In the afternoon of September 17th 2022, the first event of Shanghai Tower Forum was held in Shanghai Tower, which is the highest building in China. Focusing on the theme of green and low-carbon development, the event invited experts in different industries to have an in-depth conversation. 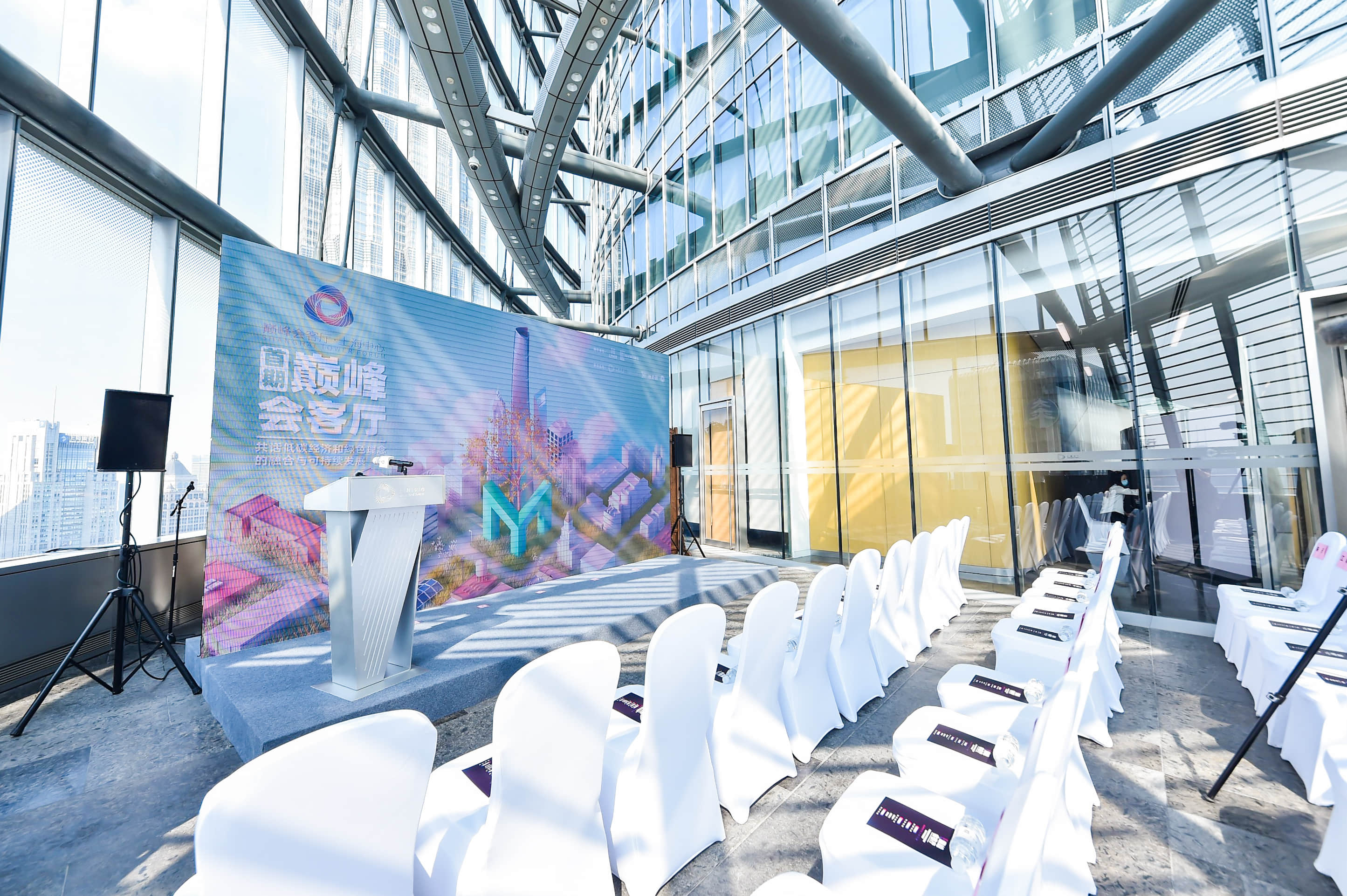 Acting as the vice president of the council of Shanghai 50 Youth Innovation & Entrepreneurship Institute and serving as the permanent venue of Shanghai Y50 Forum for Innovation and Entrepreneurship, Shanghai Tower participates in various events of the institute in an in-depth manner every year. Including the array of events of Shanghai 50 Youth Innovation & Entrepreneurship Institute, the Shanghai Tower Forum focuses on the key features of “Green”, “Being Human-Centered” , and “Intelligence” in multiple areas, including science & technology and hot topics in politics and art. During the forum, professionals from relevant industries are invited to exchange ideas on trending industry topics surrounding selected profound subjects from the perspective of youth.

The kick-off ceremony of the forum was held before the beginning of its first event. Several significant guests are invited to deliver a speech during the event. The guests are Wang Zhan, the president of Shanghai Federation of Social Science Associations; Yang Maoduo, the vice secretary of the CPC Committee and president of the trade union of Shanghai Chengtou Corp.; and Wu Zhiliang, the executive vice president of Shanghai 50 Youth Innovation & Entrepreneurship Institute. Besides, leaders of the State-Owned Assets Supervision and Administration Commission of Shanghai Municipality, Shanghai Municipal Bureau of Ecology and Environment, and Lujiazui Administration Bureau also participated the event.

The first forum event was focused on green and low-carbon development, one of the hottest topics nowadays. At the third Shanghai Y50 Forum for Innovation and Entrepreneurship and Pujiang Innovation Forum held recently, green and low-carbon development caught participants’ attention. Shanghai Municipal People’s Government successively issued Shanghai Action Plan for Aiming at New Tracks to promote the Development of Green and Low-Carbon Industries (2022-2025) and the Implementation Plan for Carbon Peak in Shanghai and will strive to take a series of actions to speed up the development of green and low-carbon industries. The first forum event was jointly held by Shanghai Tower with MioTech, a provider of technical services for sustainable development who leads the way in Asia. In addition, both parties signed a strategic cooperative agreement before beginning of the forum. MioTech is committed to use artificial intelligence and other technologies to address challenges facing financial institutions, businesses, governments and individuals with sustainability, climate change, carbon neutrality and social responsibility, with a customer base comprising central state-owned enterprises and local government-owned enterprises. 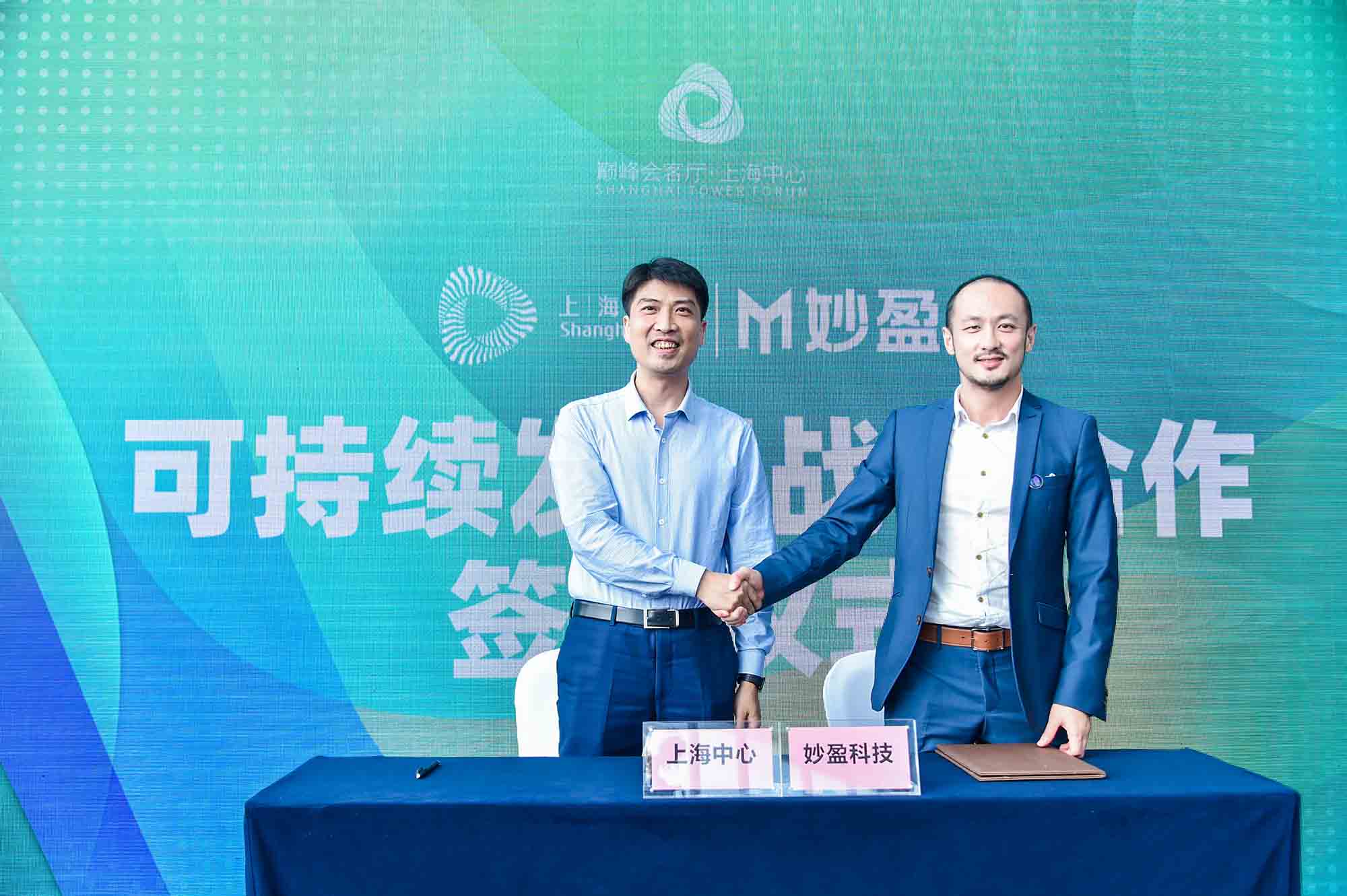 The guest speakers of the forum were Jason Tu, the founder and CEO of MioTech, and An Miao, the chief engineer of Shanghai Environment (Group) Co., Ltd. In a comprehensive way, they explained complex concepts concerning how to realize carbon neutrality by empowerment of businesses through science & technology and how to reduce carbon emissions from solid waste disposal facilities in pursuit of the dual-carbon goal.

In the subsequent roundtable section, Zhou Jingyu, the deputy president of East China Construction Group Co., Ltd., and Lin Yinghong, the president of Shenneng Institute for Carbon Neutral Energy Research under Shenneng Co., Ltd. joined discussions, expanding topics to building emissions reduction and the future development of coal-fired electricity in pursuit of the dual-carbon goal. Having been engaged in green and low-carbon industries for years, the roundtable guests have gained insights into the green and low-carbon development trend in their respective industries and China’s dual-carbon strategy, and introduced their respective company’s innovative initiatives for reducing energy consumption. 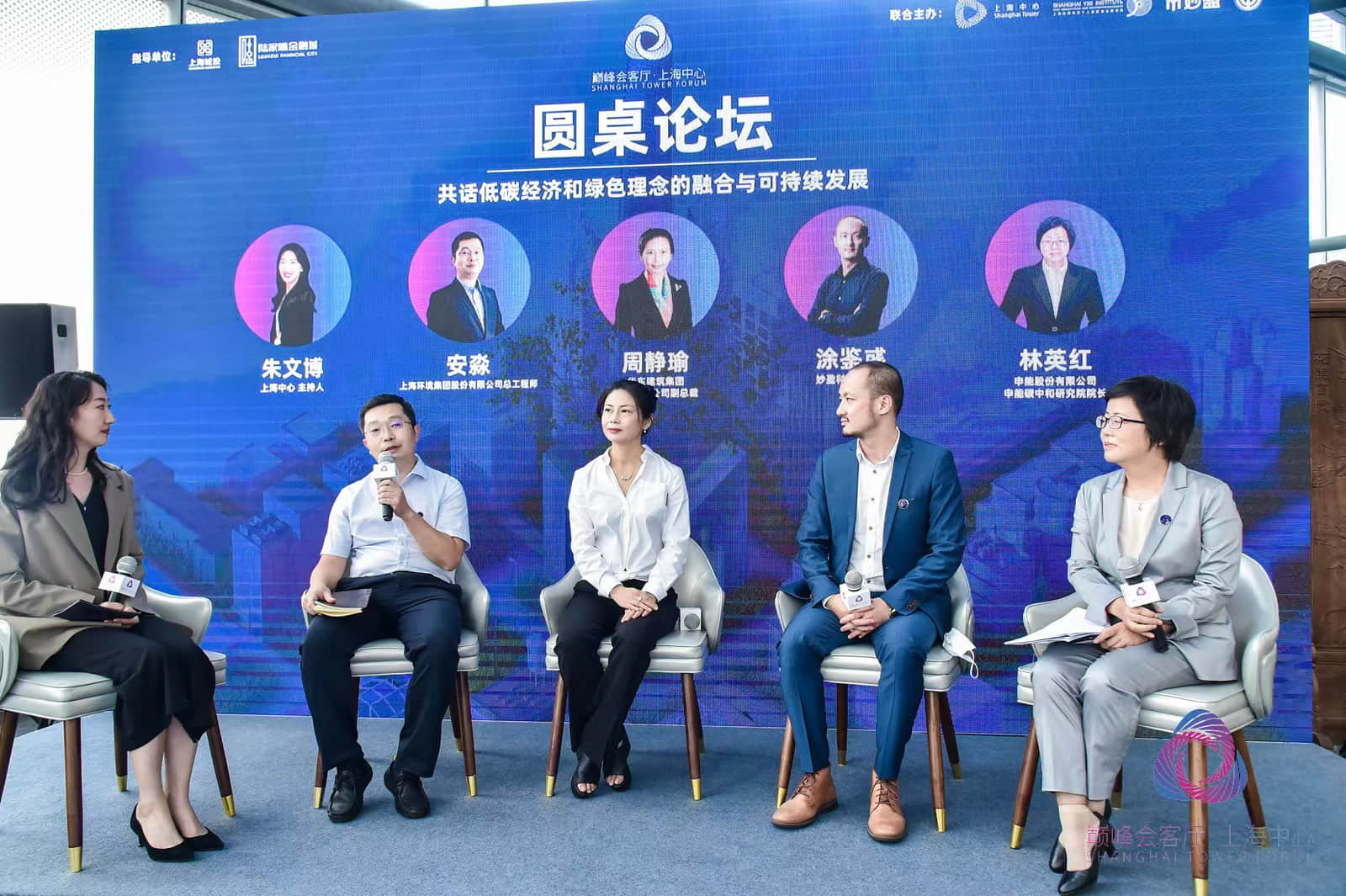