On the afternoon of July 5, two buses full of "cultural envoys traveling the new Silk Road" arrived at the Shanghai Tower, the last stop of the event of "The Belt and Road—Traveling the Silk Road" 2019 Hamburg-Shanghai Cultural Envoys Crossing Eurasia Along New Silk Road. Having traveled more than 10,000 kilometers across Eurasia along the Silk Road for 53 days, these cultural envoys from Hamburg, Germany, finally arrived at the starting point of the Silk Road – China. On the journey, they had experienced in person the new vitality of this ancient trade road in the "Belt and Road" development. 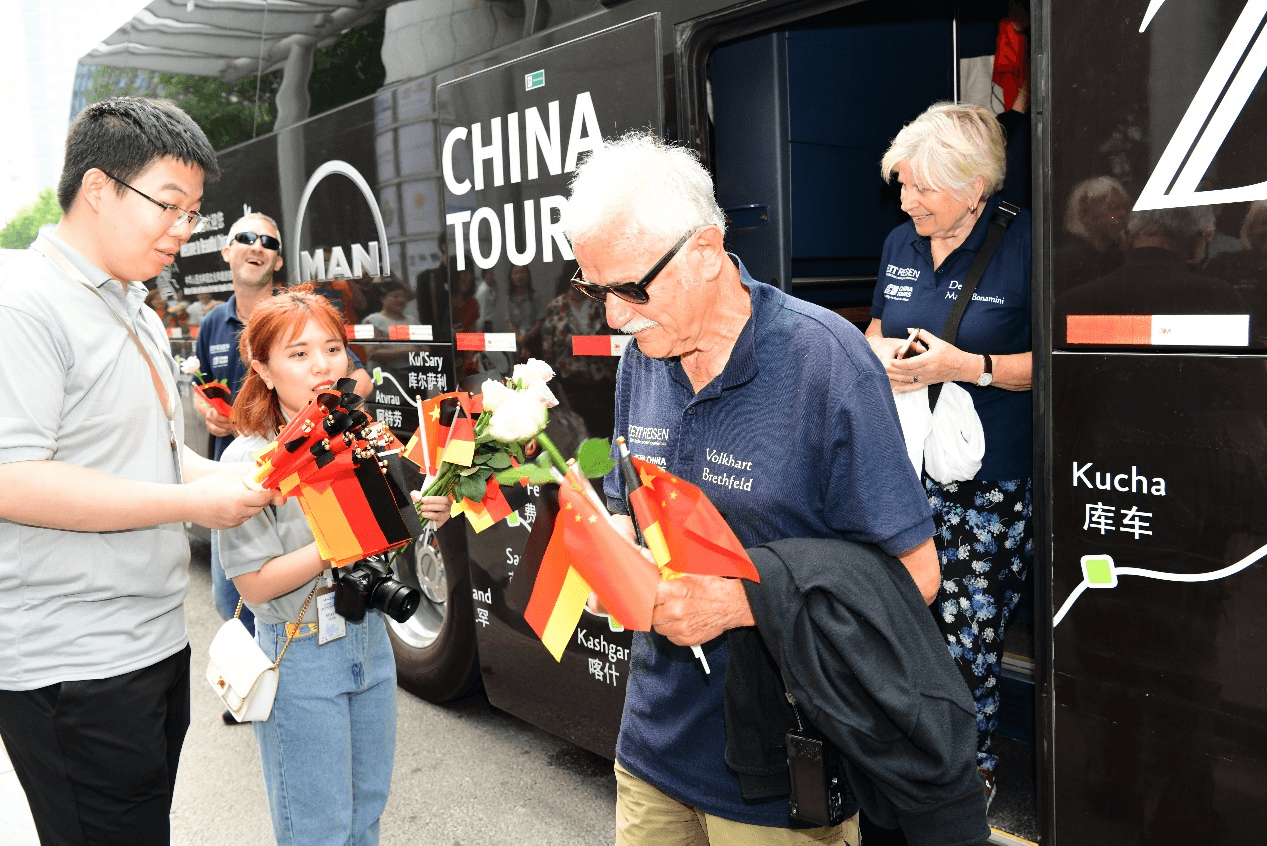 The event is jointly organized by the Gesellschaft für Deutsche-Chineseische Verständigung e.V., the China Tours Hamburg CTH GmbH and the Zeit REISEN under the German Times, with support from the Hamburg Liaison Office China, Shanghai Municipal Administration of Culture and Tourism, Shanghai Public Diplomacy Association, Shanghai Tower, Utour China, etc. The event that has been held for four consecutive years aims to enhance two-way exchanges between Germany and China and promote the Belt and Road Initiative and tourism along the new Silk Road. On the occasion of celebrating the 70th anniversary of the founding of New China, this year's event is an even better opportunity to further enhance understanding and promote cooperation between the two sides. 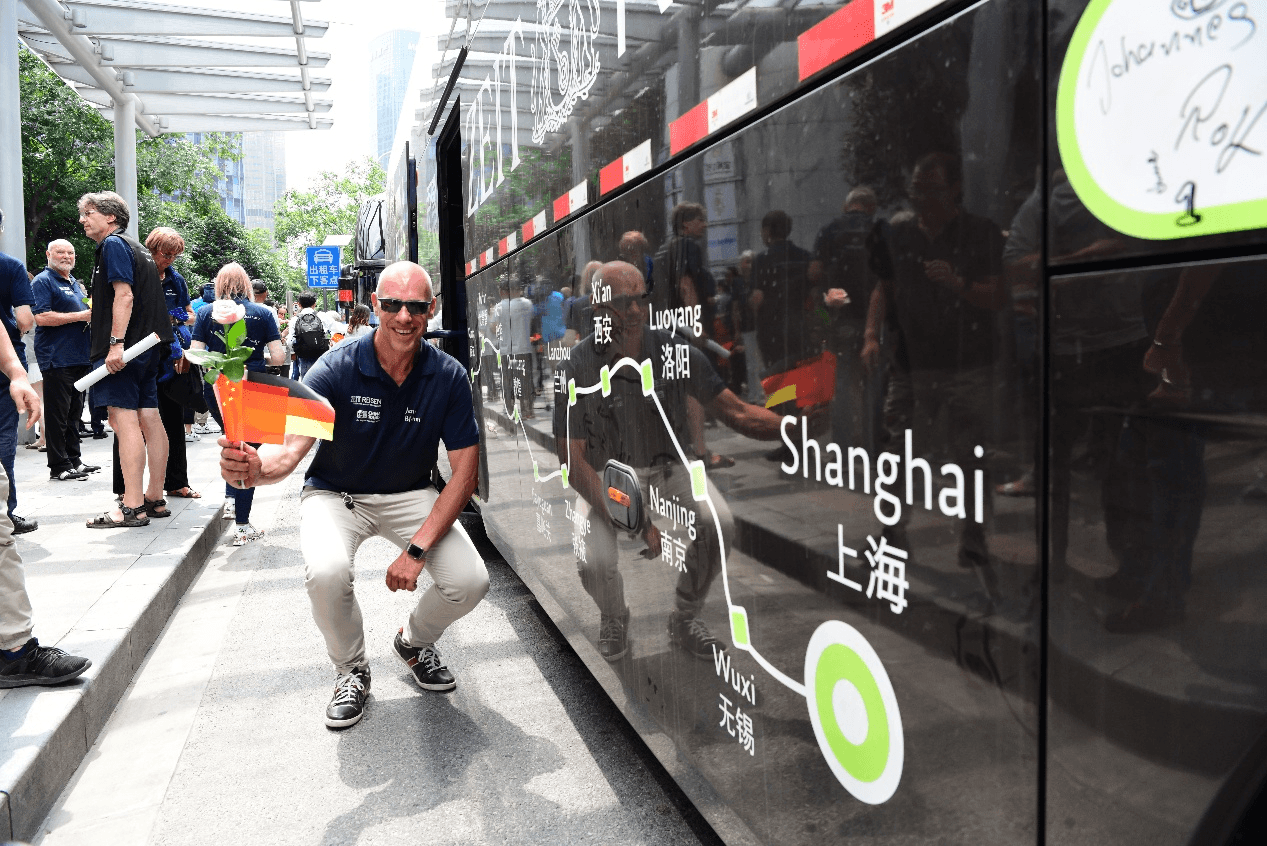 55 cultural envoys from all walks of life set out from Hamburg, Germany, on May 16. On the customized buses, they traveled across nearly 13,000 kilometers along the Silk Road for 53 days, passing 8 countries, including Germany, Poland, Belarus, Russia, Kazakhstan, Uzbekistan, Kyrgyzstan and China, before finally arriving at the terminal Shanghai on July 5. 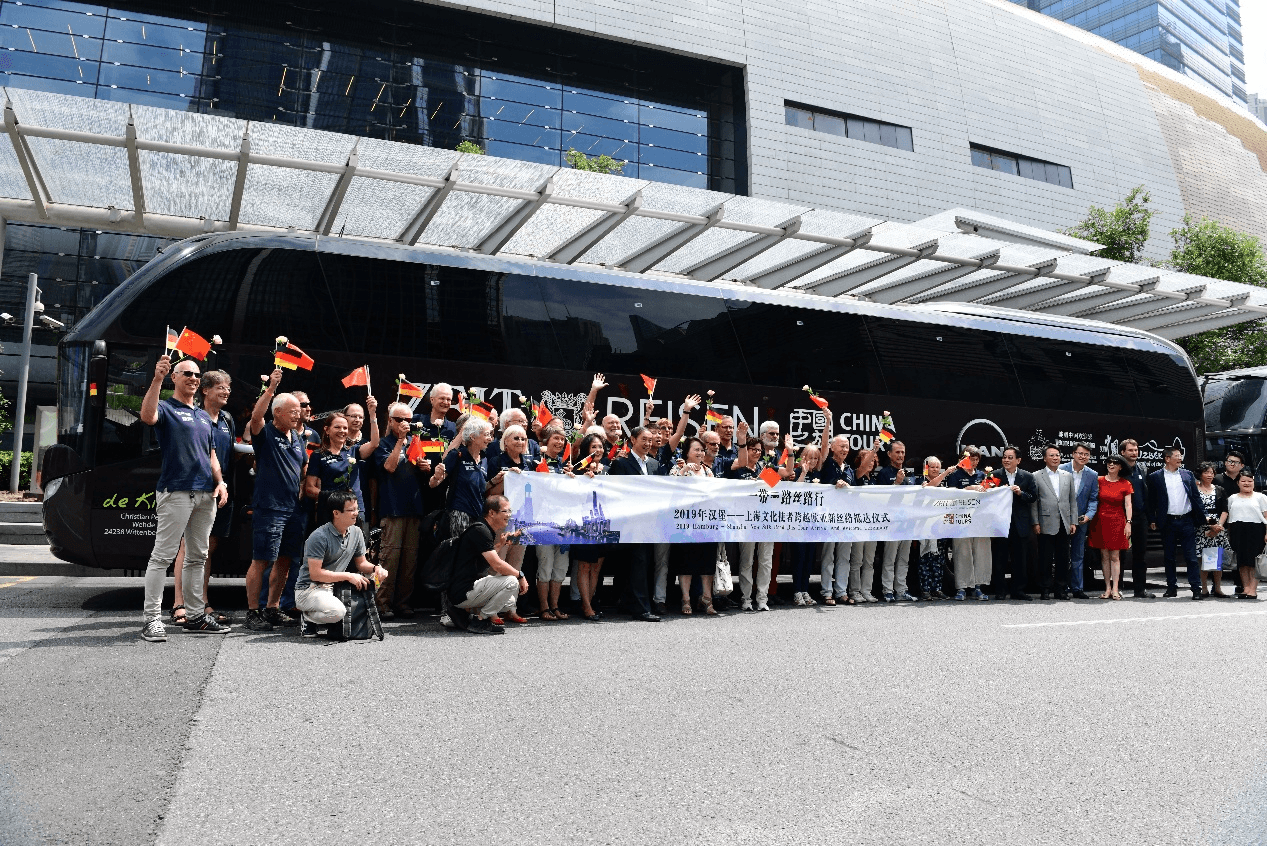 The German Times is an authoritative media agency in Germany founded by Helmut Schmidt, the former West German chancellor. Its audience is mostly intellectuals and the middle class who have received higher education. Most of the cultural envoys involved in this event are their loyal readers. Reporters of the German Times followed and reported the whole journey, and Silk Road scholars gave lectures on the way. They have spread and witnessed the 33-year profound friendship between Hamburg and Shanghai along the New Silk Road. 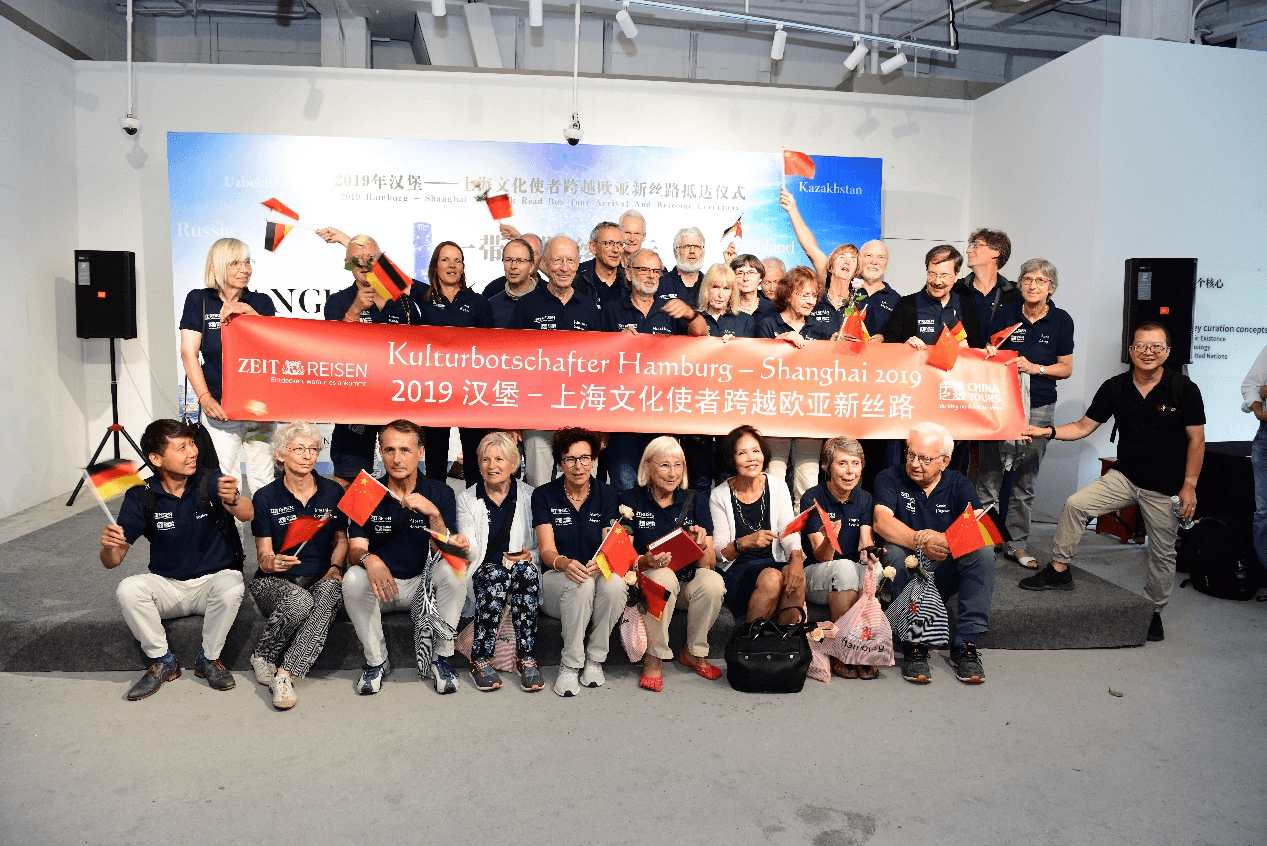