Since the first forum was held, the Shanghai Tower, under the leadership of the Chengtou Group, has taken the initiative to actively participate in the cause of helping young people with their innovation and entrepreneurship, committed to becoming the "flagship store" of Shanghai's innovation and entrepreneurship. Through the enhanced communication and coordination with the United Front Work Department and the Organization Department of the Municipal Party Committee, the Shanghai Committee of Chinese Communist Youth League, and the Pudong New Area, the Shanghai Tower established the first incubation base of the Forum in accordance with the goal of "accurate positioning, excellent conditions, and leading services", so that young people can enter the core CBD at the entrepreneurial stage and dock top upstream and downstream resources. It allows more innovative and entrepreneurial forces to be infused into the prohibitive high-cost CBD considered by start-up enterprises traditionally. At present, more than 20 start-up and growing enterprises have settled in BASE 632 on the 13th floor of Shanghai Tower, covering artificial intelligence, computer services, financial investment, compliance consulting, legal consulting, international trade and other major fields. 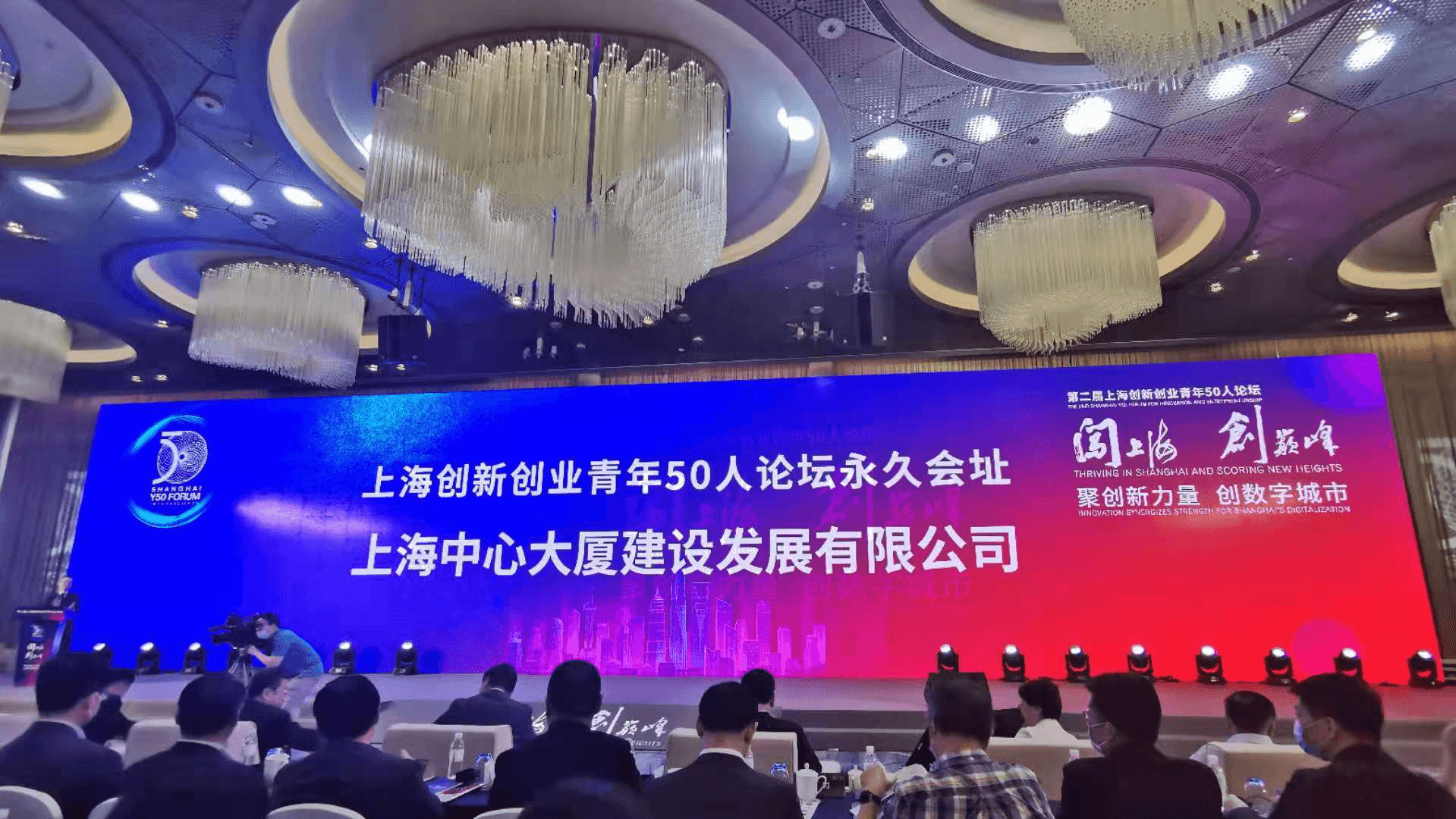