On the afternoon of May 29, the opening ceremony of the theme exhibition “Shanghai, Let’s Meet!” and the awards ceremony for the exhibits, which were solicited earlier, was held on the 126th floor of Shanghai Tower. 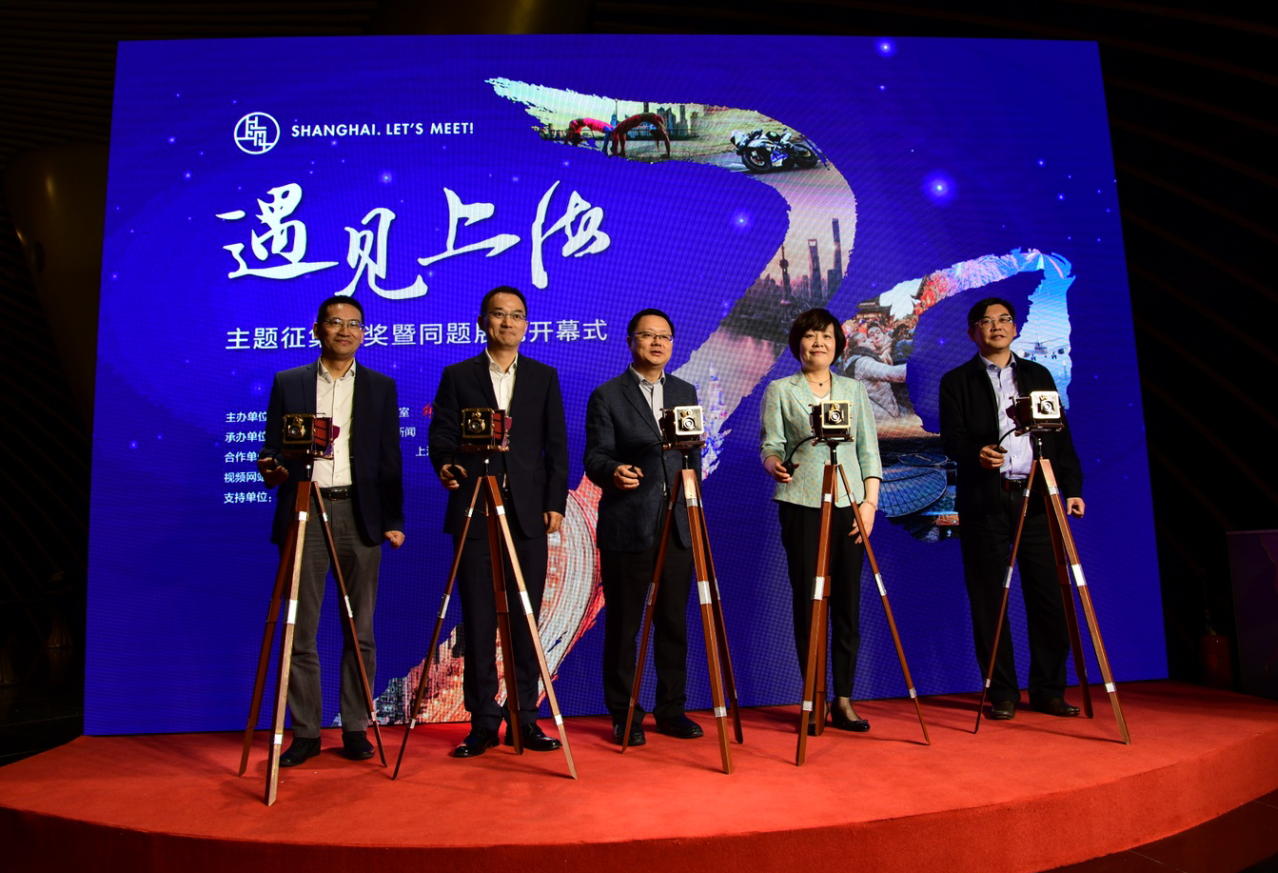 The solicitation campaign for the exhibits was jointly launched by the Information Office of the Shanghai Municipality and Jiefang Daily, and co-organized by Shanghai Fabu and Shanghai Observer to celebrate the 70th anniversary of the founding of China and Shanghai’s liberation. Shanghai Tower offered great support to the campaign. Since mid-April, a number of photos and short videos reflecting Shanghai’s brand-new city appearance and characters and produced by residents and tourists alike have been collected. 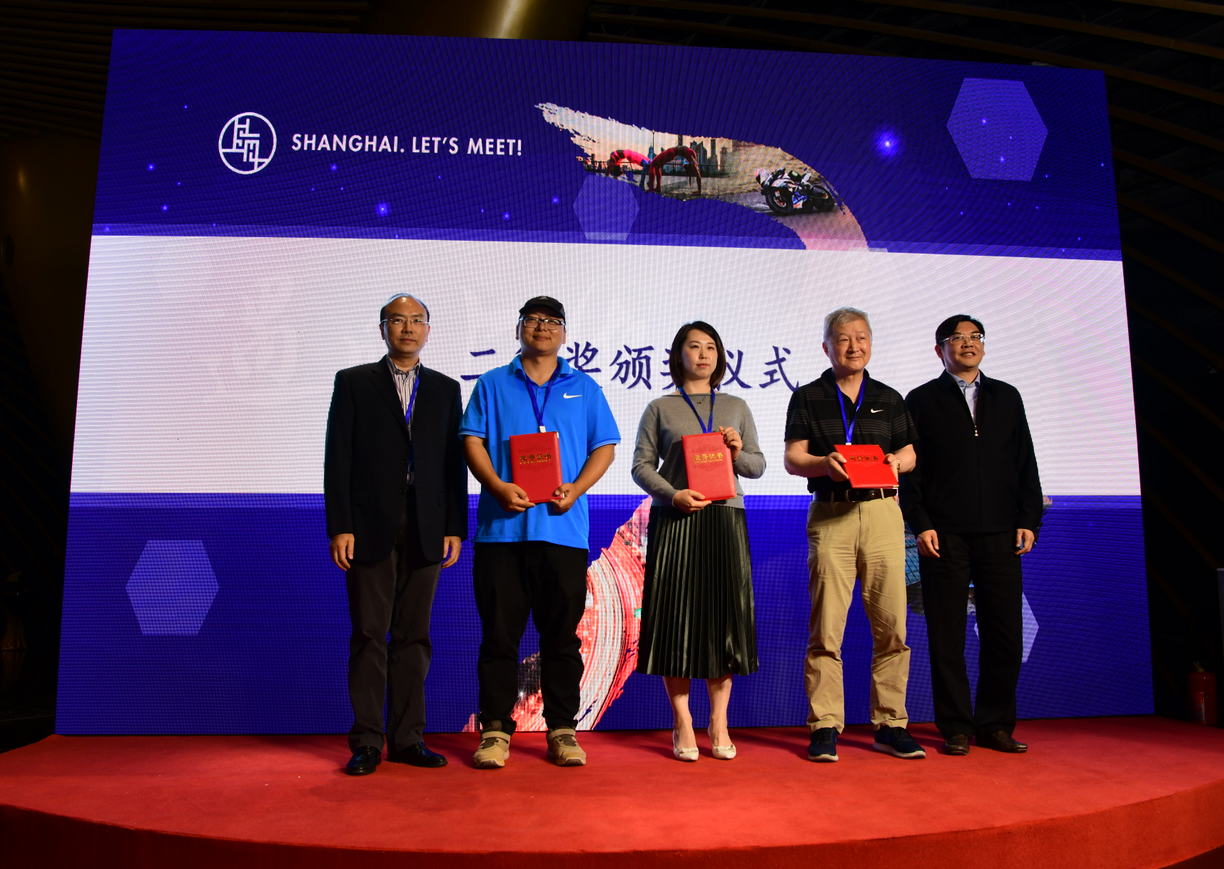 The campaign attracted much attention from citizens and tourists. In four weeks, nearly 20,000 entries were received. During the campaign, the organizers also invited photography and video lovers to shoot short videos at Shanghai Tower, Hongqiao Airport, Pudong Airport, Shanghai Pudong New Area Library and other landmark sites and posted them on Tuchong, dfic.com, TikTok, Bilibili and other online platforms. More than 4,000 people have participated in the activities. After an experts’ review, a total of 12 works stood out and won first, second and third prizes. 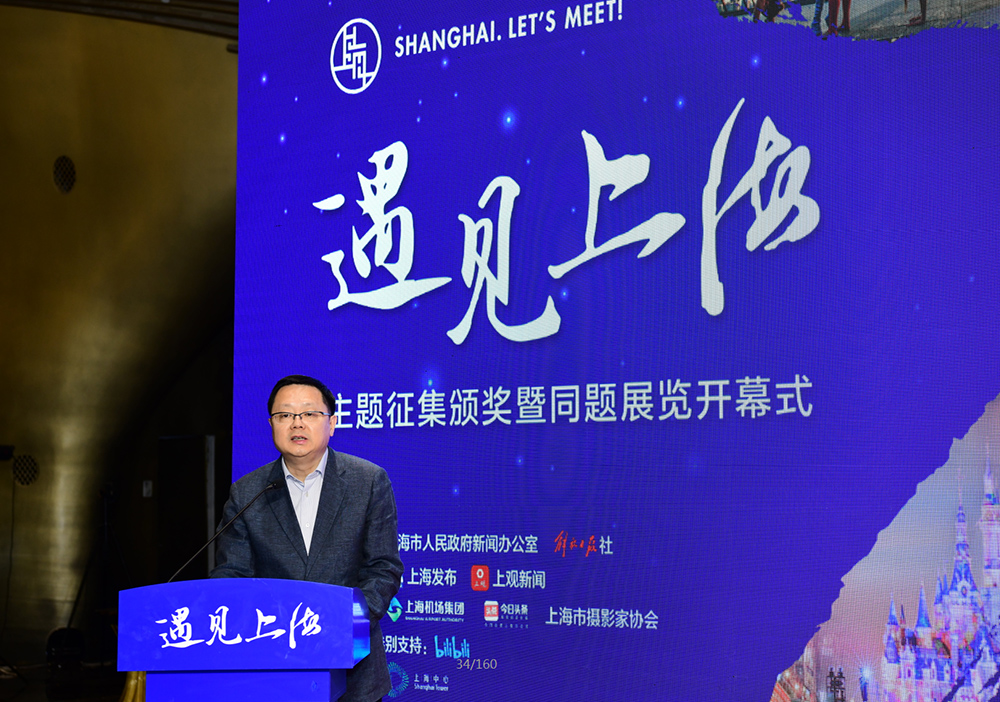 The theme exhibition “Shanghai, Let’s Meet!” is being held for a month on the 119th floor of Shanghai Tower. All exhibits have been selected from the entries.